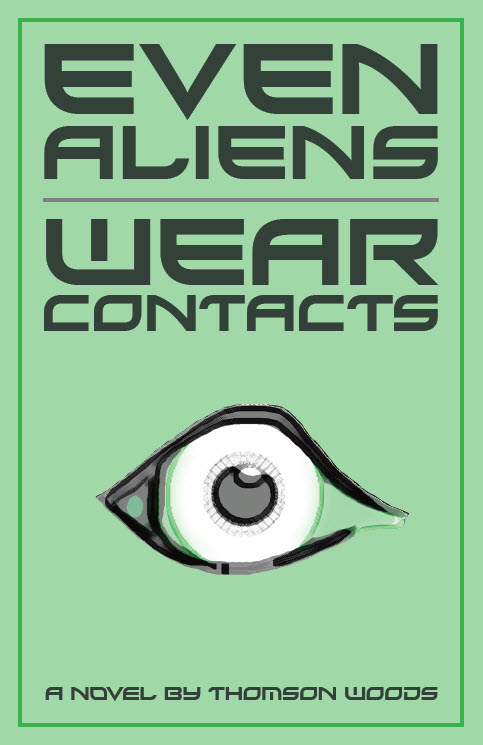 The first arrival of aliens on Earth was predicted by one man. And one man only. That man was the host of the worst rated show on television.

Mirroring the television host’s meteoric rise to the role of media darling following his astronomically improbable, although accurate, prediction is the fall from grace of a prestigious former grad student. A former student who finds himself in the employment of an exobiology professor that has spent his entire career trying to establish the credibility of his research on extraterrestrial life.

When the aliens leave without making actual contact with humans on Earth, the world turns to the host who thinks he now has all the answers. The same answers that the professor believes only he has in his research.

The former grad student must now fight off his increasingly terse relationship with the professor, his growing adoration for the professor’s daughter, and the host’s growing commitment to undermining their every action, in order to try and bring the aliens back to Earth.

This book is the first entry in a prospective trilogy.