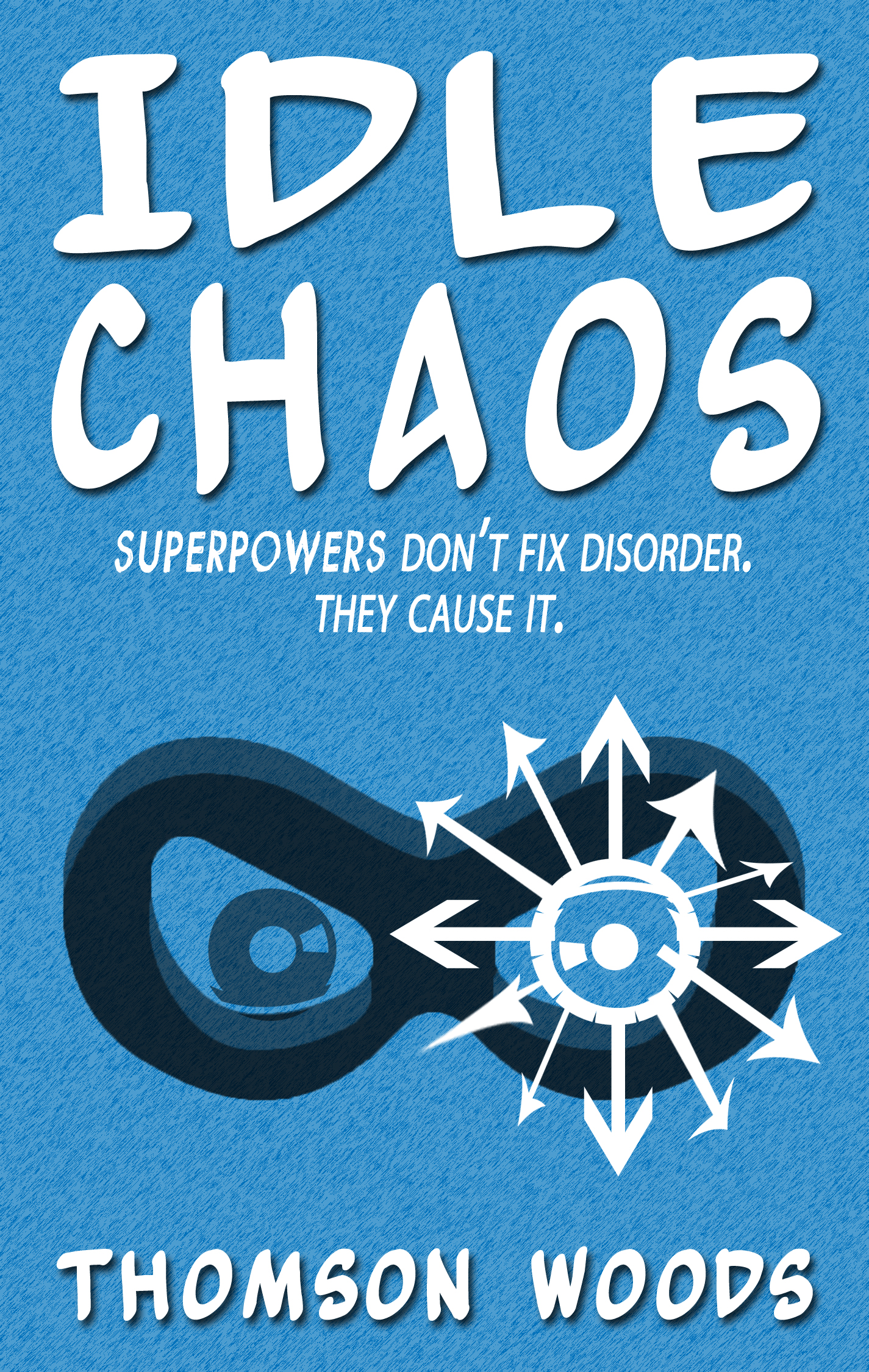 The Ballad of Somerset Jones Book 1

Somerset Jones has two loving parents, a decent career, and a stable life. Everything is in order and as it should be. That is, of course, if you don’t include one small exception. Two strange men keep following him. Two men that no one else seems to be able to see.

One day, that small exception in his life starts to snowball into the chaotic. As his life takes a turn for the bizarre, Somerset discovers he has an incredible gift. A gift of superpowers. At first, he believes his gift will bring order back to his life. Instead, his superpowers push him deeper into the chaos around him.

The United States Government employs Somerset as a superhero. But he learns that being a superhero is nothing like he expected. And the comics he grew up on only served to give him false expectations and naive truths. As the story unfolds, Somerset comes to learn that superpowers don’t fix disorder. They cause it.