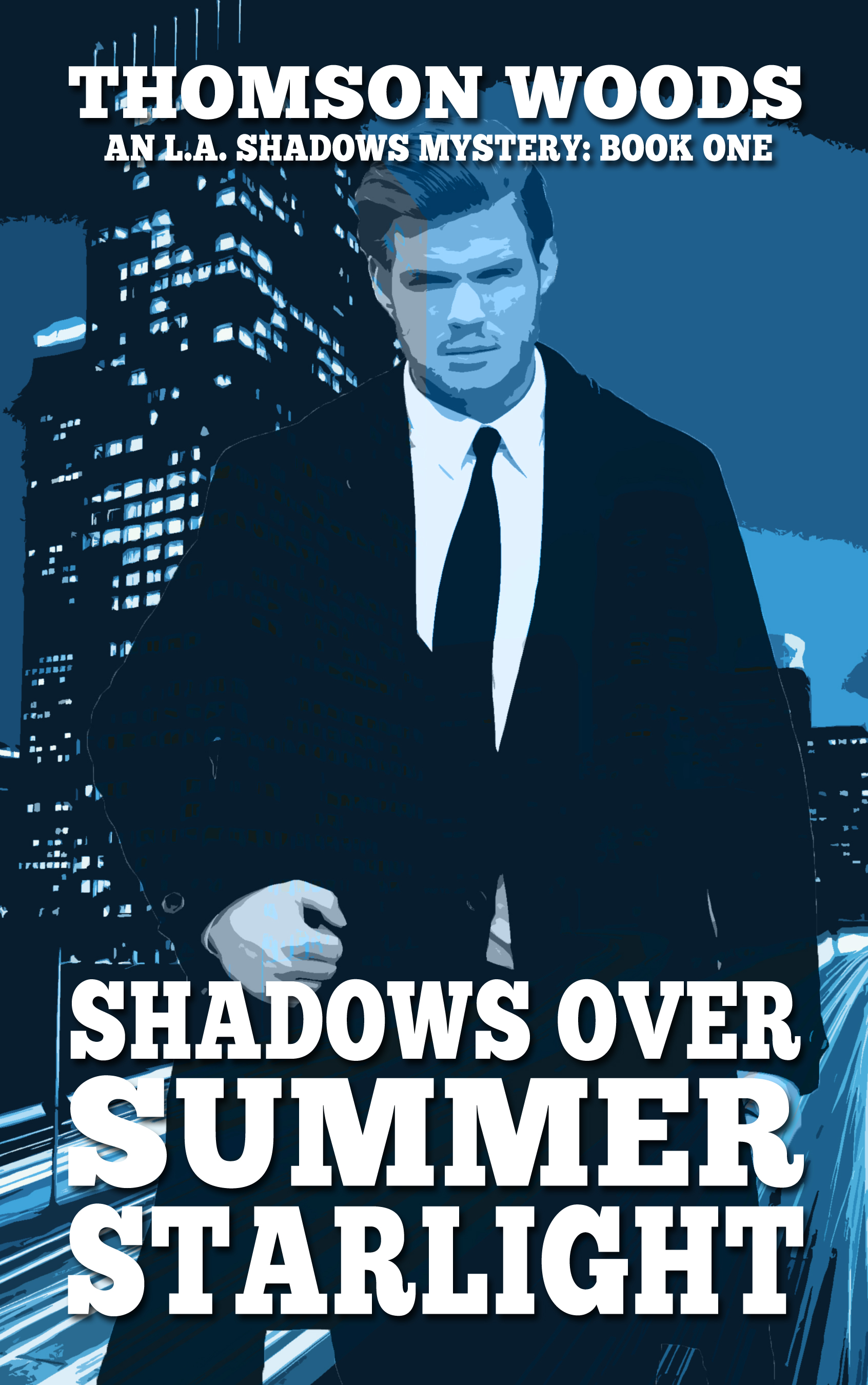 Shadows over Summer Starlight is a mystery novel, complete at approximately 76,000 words.

Fame isn’t breaking up the band—murder is. Summer Starlight was one of the most popular boybands of the day on the fast track to success until the band’s innocent personality is found dead in a bar. The situation only gets worse as members of the band are being picked off one by one by an unknown assailant.

Despite his desire to avoid such a high-profile commission, a single parent, local homicide detective takes on the case in an attempt to bond with his teenage daughter, a big fan of the pop group. But the detective soon discovers that the country’s beloved band has a dark side, rich with secrets. The deeper the detective delves into the case, the more he is jarred by the realization that the world is a cruel place, full of menacing secrets and unpleasant pasts. But it is the final solution to this mystery that is the most menacing and cruel of all.

Buy it on Amazon!

“This is a gripping thrilling tale of what seems to be a very calculated plan to get rid of the members of a popular boy band. Shadeaux is a previous police detective who has become a private detective and is hired to try and find the killer. It is apparent these murders are well planned and carried out with chilling accuracy. You will not want to put this book down as it draws you in. A huge surprise comes at the end!!!! Shocking!!!”

“Thomson Woods is a skilled writer who knows how to weave a captivating detective story. If you have doubts, I invite you to read the sample chapter which is a tense and provocative tale of sensual and sadistic behavior.

I liked the hedonistic nature that sits as a backdrop to Detective Shadeaux’s efforts to reconnect with his daughter (similar to the daddy-daughter relationship in “Taken” to some extent).

Woods’s writing is crisp and effective. Most chapters start out with a couple philosophical paragraphs that aspire to larger comments on human nature, but the story always settles in and grabs you. The novel is well conceived and executed. This is an author worth keeping your eye on.”