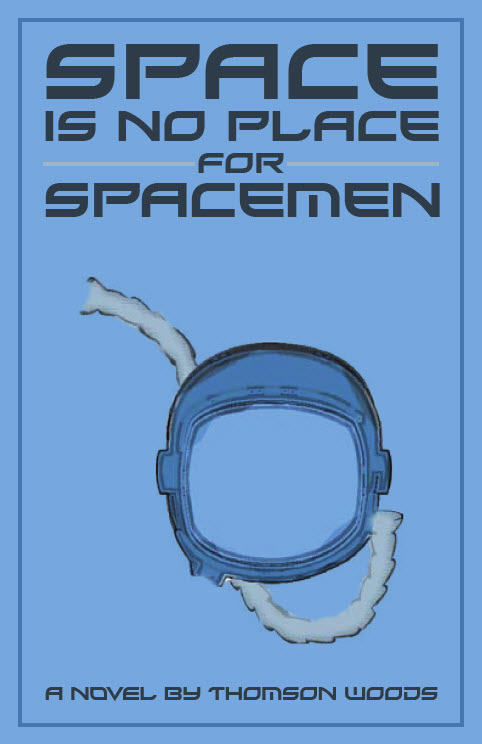 Space is No Place for Spacemen is a spin-off to the Even Aliens series. The book’s narrative follows the plight of Zev Andrews as he is brought to an alien world and forced to deal with alien problems such as political corruption, social conspiracy, taboo romance, and personal existentialism.

As Zev fights for what is right, he must also fight for his life and his understanding of how to live it.